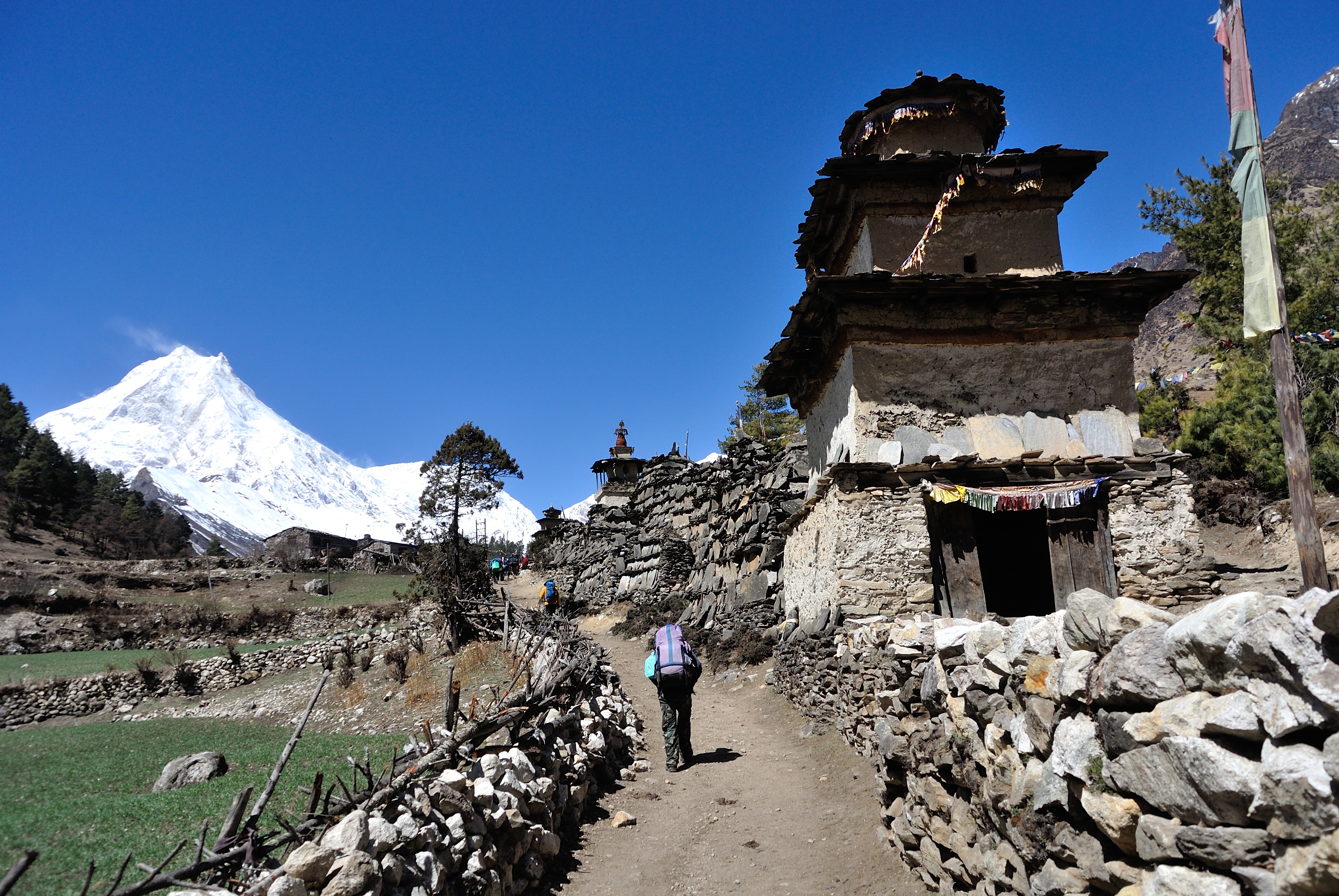 A trip to Tibet typically appeals to both the adventure seeker and someone who appreciates the magnitude of what they’re seeing. The fact that these two paths cross in Tibet is convenient for someone who exhibits both of those traits. Where else can you travel for weeks on a motorcycle while stopping to see ancient temples and the famed Mt. Everest? With that in mind, companies experienced in offering Tibet tours to those who opt to fly to this country know exactly where to go, how to get there and the best ways to make it memorable to every member of your group. If you’re planning your own get-away to the “Roof of the World,” we’re here to suggest a number of must-see destinations. The vistas of Tibet are unparalleled, so we want your trip there to contain every stop that’s bound to dazzle along the way.

For a cultural tour in the classical sense, there a number of destinations that must be included. They include visiting Potala Palace, now a world heritage site; Jokhang temple, which was founded in the 7th Century; the Dreprung Monastery, once consider the largest monastery in the world and home to some 7,000 monks as well as seeing the farming villages along the 2,300-mile Brahmaputra River. With such amazing places to see, it’s no wonder that sightseeing has become a staple of Tibet tours. To accomplish such a scenic trip, groups will travel around the most renowned vistas around the city of Lhasa. That means cultural and pilgrimage sites will be on the itinerary, offering panoramic views of unrivaled attractions such as the Ganden monastery, which was built in the 15th Century.

It’s these ancient attractions that draw so many people to Tibet. According to The Washington Post, about 8.4 million people were expected to visit Tibet in 2016. While the modes of transportation vary, the prepared traveler will undoubtedly experience a seamless transition from the airport to the train to their arrival in Tibet. From there, experienced tour groups such as Tibet Shambhala Adventure will take over and lead you to the ancient landmarks only those who take the chance on a trip to Tibet will ever lay eyes upon.