We always thank and appreciate our clients share their stories, comment, photos and videos with us and allow us to post them on our blog. Alexis E with her group of friends from Canada, American and Taiwan travelled with us recently for the Tibet Classical Tour and wrote this details about her Tibet trip:

“I traveled to Tibet with Shambhala Adventure in October 2017 for one week, over the Golden Week holiday. I began my communications with Dawa in late June; we communicated through email at first and then switched over to WeChat, which made the communications much easier and quicker.

We were a group of seven friends traveling together, from Canada, America, and Taiwan. There were some difficulties with the visas at first for the Taiwanese members of our group, but eventually Dawa was able to sort out the visas for everyone. We were able to travel together in Lhasa, but had to have separate cars outside of the city due to the visa arrangements. Please be aware of this if you have a wide variety of nationalities in your travel group, and check with Dawa about the visas as far in advance as possible. Dawa worked very hard to ensure that the visa situation was sorted out, but there were times during planning where we were unsure if the visas would be gotten.

The tour was a private “Tibet Classical” tour of Tibet, starting in Lhasa and then traveling to Tsetang, Gyantse, and Shigatse. The cost for a private tour was very reasonable and only slightly more than it would have been on a large group tour. This extra cost (around 50 usd) was more than worth it to have the flexibility of travel and planning. It was a mix of seeing natural sites (glaciers and lakes) and religious sites (temples, monasteries).

The tour guides were wonderful and extremely informative (we had two guides, one in Lhasa and another outside of Lhasa). They arranged all of the little details of every day (tickets, meals, transportation, police checks, etc.). The guides were able to answer all of our questions with lots of details and information. They were also very responsive to what we wanted as a tour group when it came to scheduling for the day, which we really appreciated as it allowed more time at some spots and less at others.

Overall, I highly recommend Shambhala Adventure for traveling in Tibet. They were professional and organized, responsive and personalized. It was amemorable trip!” 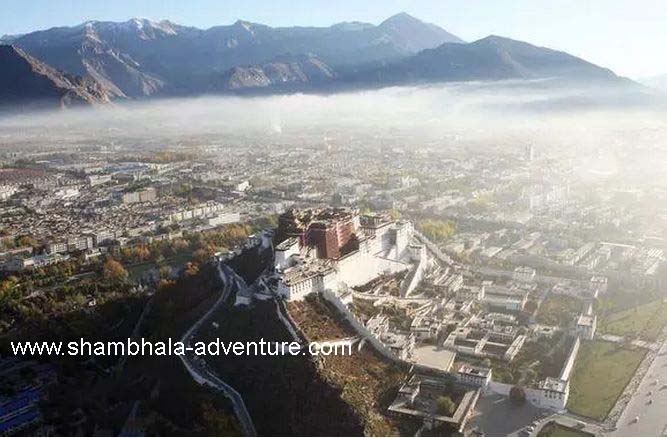 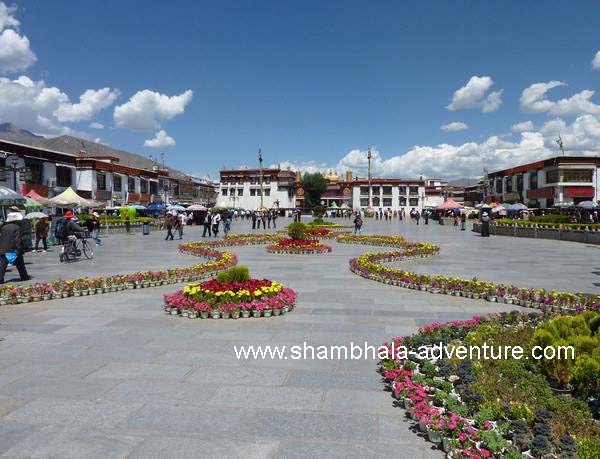