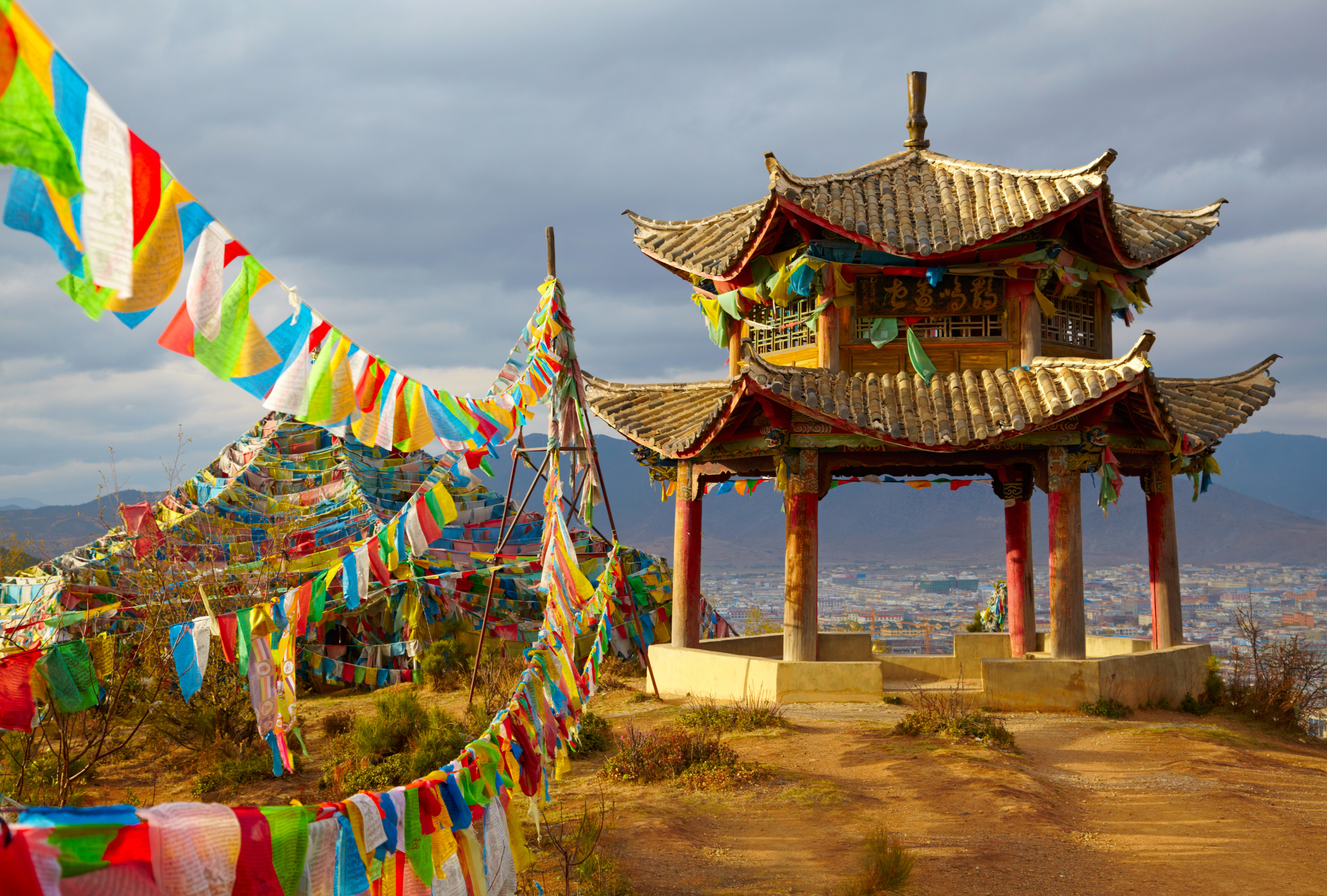 For one reason or another, employees of American companies have continued the rather bizarre — and some say worrying — practice of leaving tens of millions of unused vacation hours on the table. The revelations, according to 2015 data studied by the U.S. Travel Association and released during the height of summer last June, noted that the average American took about 15 vacation days in 2015. That figure represents a decrease from about 20 days, which held steady from the 1970s to around the 2000s.

All told, Americans let some 222 million vacation hours go to waste. More worrying, according to those who conducted the study, the number of unused vacation hours translates to roughly $223 billion that wasn’t spent and re-invested in the economy. Moreover, according to U.S. News and World Report, 55 percent of U.S. workers either failed to use all of their vacation time, let it roll over or lost out on unused time entirely. The manager of the special U.S. Travel Association project said that the study’s findings represents the need to recognize time off from work is as important as hours clocked at the job.

With all of the above in mind, we think now is the perfect time to start seriously considering summer vacation options and Tibet travel offers unrivaled originality in the “summer vacation” department. If you’re tired of the same beaches, resort towns or over-hyped destinations, consider this: Tibet offers you the opportunity to visit the region known as “The Roof of the World,” see a World Cultural Heritage site, gaze upon Mount Everest and get around by way of motorcycle tour.

If you think anything remotely similar to these are options will be available at family theme park outing, think again. From sight-seeing tours to actually testing yourself with a tour of Mount Everest’s base camp, a trip to Tibet isn’t going to be a relaxing afternoon on the beach. For those considering a trip, however, you probably already knew that and didn’t want the run-of-the-mill experience anyway. For more information on Tibet travel options, visit shambhala-adventure.com.